Dan’s thing is taking companies from 0-1. For over 20 years, he’s helped companies, foundations, and government agencies build from the ground up. And it’s all predicated on a network-based approach. Dan’s built his career around connecting the dots between the right people and the right opportunities—it draws a faster path to success and drastically changes early outcomes.

Dan was an early employee at Mozilla, where he ran all recruiting and HR. While there, he helped create the teams that have developed fundamental technology for the internet

As an Operating Partner at Greylock, Dan and his team’s mission was to help dozens of portfolio companies hire key employees, as well as build their recruiting functions. While there, he established Greylock’s Community Program which led to numerous investments. He also helped create companies by bringing founding teams together and recruiting Entrepreneurs in Residence.

Dan worked with former White House CTO Todd Park to support President Obama and bring exceptional technology leaders to Washington, D.C. Specifically, he helped build out the talent function for the United States Digital Service, which works to improve the digital services that millions of Americans rely on.

No two companies are the same, and Dan excels at matching experienced builders directly with founders to address their most pressing company-building challenges. As a result, the companies that The General Partnership works with are able to ship products faster, build exception teams, and close enterprise-scale customers.

Connecting the dots between product, capital, and people.

Dan has figured out how to apply deep expertise and hands-on collaborative work with founders in order to build great teams, create products quickly, and go to market. He knows how to hire a team that carries a product forward, which consistently sets early-stage companies up for success in the long term. 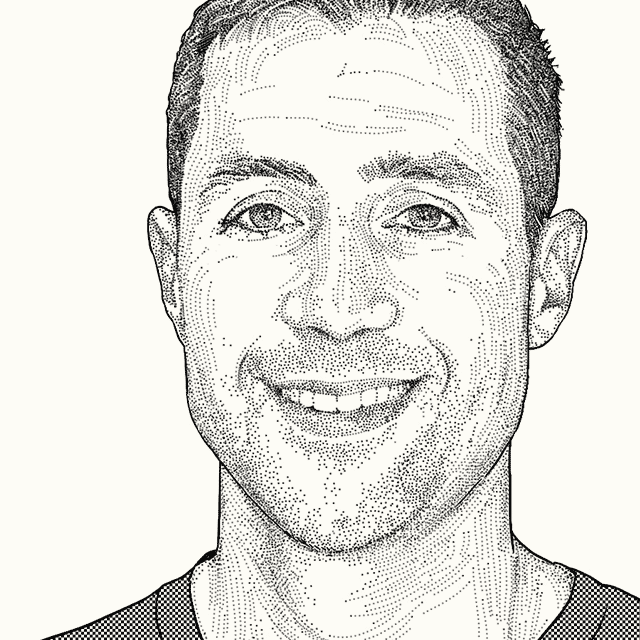 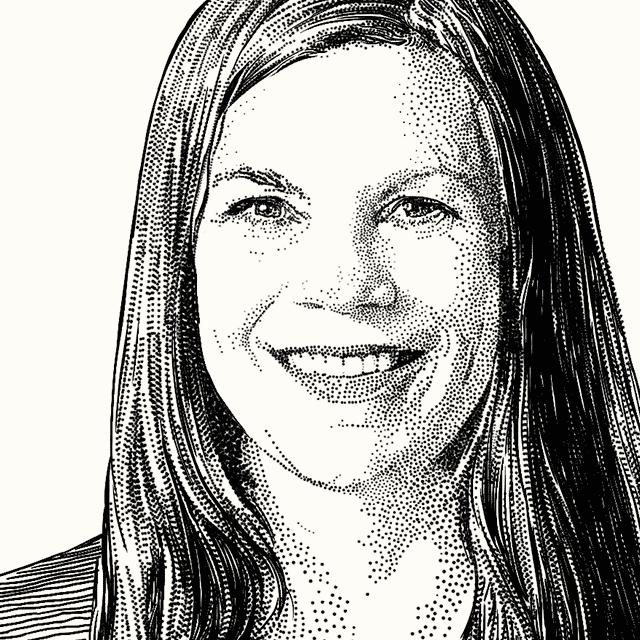