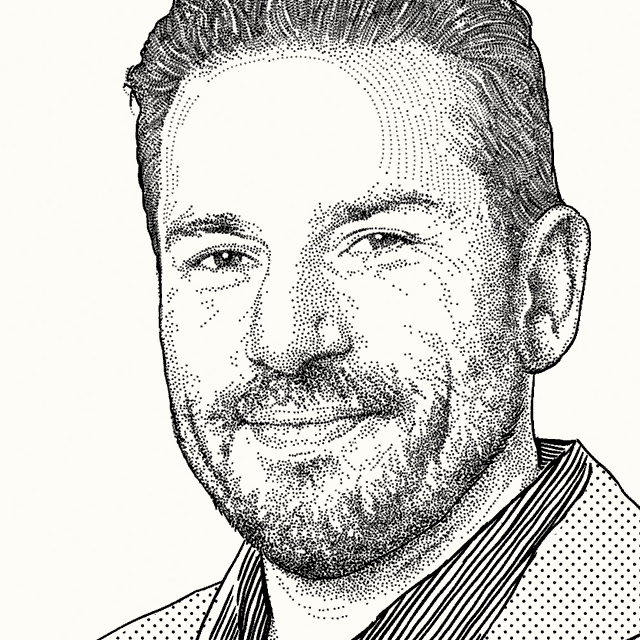 When Khawaja Shams first reached out to tell me he was starting a company, I was beyond excited. I had the pleasure of first meeting Khawaja back in 2014, just after he brought NASA to the cloud (and mars) and just before he joined AWS as VP of Engineering. At the time, I was trying to get him to join Greylock as an EIR (I was unsuccessful), but I remained hopeful that we would find a way to partner together down the line.

The first company idea Khawaja pitched me was in the health and fitness space—an odd choice for a hardcore distributed systems guy. I did my best to be helpful (and subtly asked Khawaja why he wasn’t working on infrastructure), but frankly, the idea wasn’t for me. About a year later, Khawaja reached out again—he was pivoting to an idea much closer to his domain of expertise in large-scale distributed systems. He wanted to build an “intelligent serverless cache,” meaning an elastic, secure cache that’s capable of handling millions of transactions per second with a single API call. Khawaja’s experience at NASA and AWS gave him the insight to understand what it would take to run very large systems that could scale and remain resilient to spikes in demand. At the time, I told him he would probably raise in a week. Khawaja told me I was crazy. Ten days later, he was fully funded.

Momento came out of stealth last week with a platform that will meet the needs of some of the most demanding customers on the market today. Khawaja and Momento’s co-founder Daniela Miao, along with their team, have built pretty impressive technology (more of the details on that in this TechCrunch feature), but they’ve also cultivated a great company culture that values both autonomy and inclusivity. They’ve taken big bets while maintaining a customer-centric view on product development, and this is only the beginning.

Since investing in Momento, we’ve worked closely with their team to identify an ideal customer profile (ICP) and connect with early customers. We’ve also combined our GTM operational resources to help Momento broaden customer outreach, iterate on product definition, and convert these conversations into paying customers. Most highly technical founders struggle with go-to-market, but from the beginning, this team has been customer-first and knows how to convert customer requirements into a product roadmap. Momento just launched out of stealth, but they already have multiple six-figure contracts with global brands such as NTT Docomo, Paramount, and Wyze Labs.

I know Momento will be a special company, from both a product and organizational perspective. That’s why we’re excited to deepen our partnership as they continue to create amazing products and scale revenue.

Where will builders go? 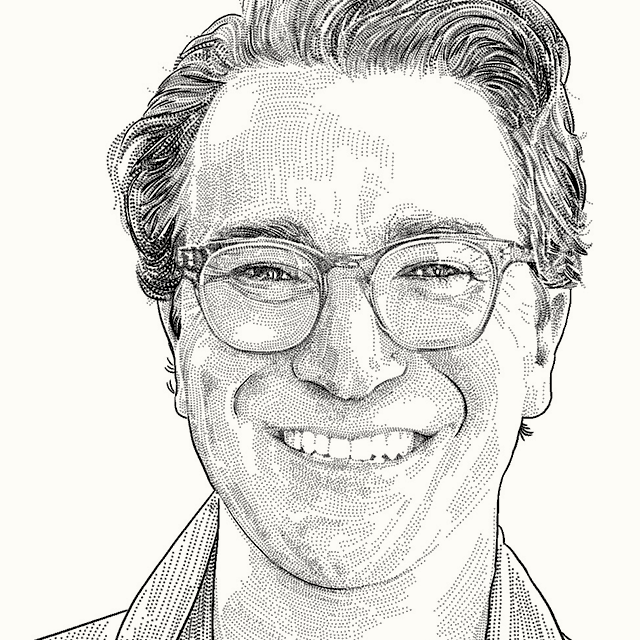 Instead of trying to take a physical office and put it in a virtual space—what could remote work actually look like if it was more dynamic? 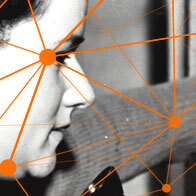 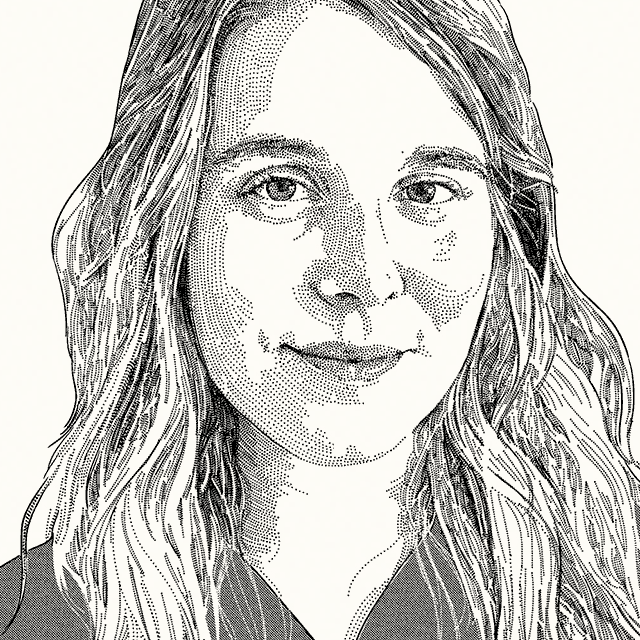